The Drum Recommends Awards were held at the Marriott Hotel Grosvenor Square on the 9th May and Earnest was awarded ‘Best Client Services Team’ (agency size 40-99).

“In the real world, relationships can be difficult. Even the good ones.”

What makes the Drum Recommends Awards extra special is that all nominations are based on ratings and feedback given by agency clients, so to win Best Client Services means that our clients must get a lot out of the relationships they have with us.

We asked #TeamClientServices which relationships they draw inspiration from and what we can all learn from them:

Andrew Last (Client Services Director)
The combination of a raw talent, extrovert performer (Eminem) with an introverted and camera-shy, yet highly talented producer (Dr Dre) ended up creating a record-breaking global rap phenomenon whose combined net worth is over $1billion.

The best partnerships and teams are made up of different personalities and characters with different strengths and weaknesses, and it’s only when they come together that great things happen.

Sarah Przybylak (Client Lead, US)
I absolutely love the turbulent relationship that these two share. Both ultimately, completely different people with different views, ambitions, pain points, ways of communicating. At times there’s a strong sense of dislike between the two, but despite it all, you see a fierce amount of love and understanding come through. From taking on each other secret to strongly defending each other in haircut fiascos – even if it turned out they were wrong.

What’s the point? Everyone is different, even if we have the same background, and that’s good. Really trying to understand each other instead of trying to change someone else to your own way of thinking can often help you to find the way forward.

Oh, and in the real world, relationships can be difficult. Even the good ones.

George Sanders (Client Director)
Ever since the Romans mixed unfermented grape juice with ground mustard seeds to create the “burning must” the marriage between beef and mustard has been one of understated and unpretentious beauty. Can there be a relationship more satisfying or fundamental than that of a 28-day aged topside beef roasting joint and an over-enthusiastic blob of Colman’s English Mustard? Meat and heat.

Beccy Sherrington (Client Director)
My favourite relationship is Snoopy and Charlie Brown. They have a strange but strong, love-hate relationship. They annoy each other constantly, but ultimately love and need each other, despite not being from the same species.

I recently went to the ‘Good Grief, Charlie Brown!’ exhibition at Somerset House which explored the Peanuts cartoons by Charles M. Shulz and showed just how much they have stood the test of time. He explored a range of themes from faith, race, war and feminism and crossed a lot of boundaries.  I think we can all still learn a lot from the beloved Peanuts characters and their relationships.

Sam Walrond (Client Manager)
I think back to October 2003 when the relationship between Marlin and Dory was first discovered. On the face of it, you’d think they weren’t compatible in any scenario.

Dory an easy-going, forgetful, Paracanthurus hepatus. And Marlin an anxious, serious clownfish. However, what we learn is how much they need each other and complement each others contrasting personalities and skills. For me, this is best summarised by the conversation between Marlin and Dory:

We can all learn a lot from Dory and Marlin.

Imogen Wilson (Client Manager)
What every great relationship should be – goofy, fun and sarcastic but full of support and respect.

Liz Hansford (Client Manager)
A great relationship we can all learn from is that between Kenan and Kel. Although their ideas and innovations are sometimes ‘wacky’, and often downright ridiculous,  they’ll always support each other and mostly stay out of trouble. Reminds me of a certain duo in Earnest Labs.

Dan Burton (Client Manager)
Given the unimaginable events of last week, Klopp’s relationship with his team of players stands out as undoubtedly special. To come back from that defeat and the wizardry of Messi is a testament to Klopp’s leadership, the collective belief of his team and the power of tenacity. His approach to win “or fail beautifully” is one to live by (YNWA).

Sadie Carrington (Client Executive)
We can all learn from Spongebob Squarepants and Patrick Star’s relationship. Like all best friends, they have their highs and lows but they’re thick as thieves, working together and having fun. Their favourite hobby is jellyfishing where they use Spongebobs knowledge and Patrick’s skill to catch jellies, take the jam and let them go. If you think of amazing campaigns as jellyfish jam then it’s a good analogy for our relationship with clients (I think).

The full list of winners can be viewed here, and we would, again, like to thank all of our clients who shared their opinion with The Drum and for sharing our passion for driving the humdrum out of B2B marketing. 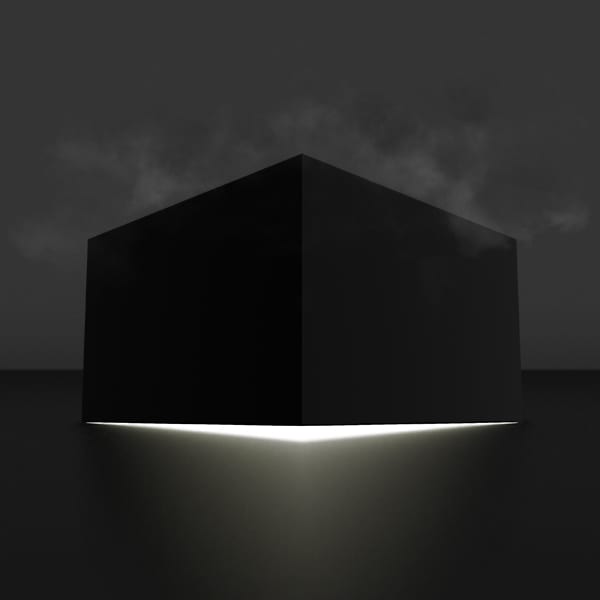